This paper is aimed to discuss and reconsider life categories starting from German phenomenologist Max Scheler’s analysis of the “lived body” (Leib), which he developed between 1909 and 1928 independently of Husserl. For the philosophy of biology, Scheler’s phenomenology of corporeality is of outstanding importance, because the categories it applies to the Leib are not taken from the inorganic world, as is ultimately still the case with Husserl, but from Jacob von Uexküll’s biology and Bergson’s philosophy. It therefore represents one of the most significant attempts to rethink life in accordance with the categories proper to life itself.

Scheler’s reception of Uexküll’s works was not straightforward. At first, Scheler read Uexküll against Kant and interpreted the theory of Bauplan in the sense of a merely selective activity (1909-1916). Subsequently, he used the notion of Bauplan to develop his own concept of body schema (Leibschema) as the enactive center of perception. At this point, Scheler was compelled to tackle the fundamental aporia at the center of Uexküll’s system: How do different species communicate with each other if they belong to different environments (Umwelten)? In order to find a way out of Uexküll’s aporia, Scheler posited a basic unity of life on the unipathic level (Einsfühlung).

Scheler’s solution was thus the following: Living beings in different environments (Umwelten) communicate with each other because every living organism is endowed with an elementary «grammar of expression», which on the level of primordial affectivity enables a pre-representative communication of all living forms, including plants. The most significant aspect of this solution is that Scheler could develop an enactive perspective of the organism without falling into Uexküll’s aporias of Kantian subjectivism, which are still found in several forms of contemporary enactivism. 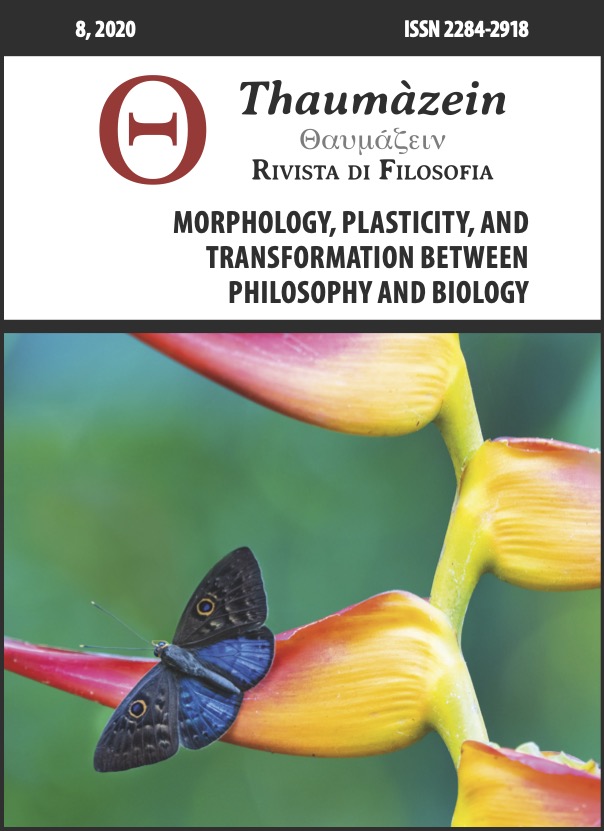