In Defense of Doxa

The paper argues that in the Charmides Plato offers a philosophical defense of doxa ("opinion"). The key passage is 158e7-159a6. There Socrates says to Charmides, "If temperance (σωφροσύνη) is present in you, you will be able to form some opinion (δοξάζειν) about it. For surely it is necessary that, if it is present, it will provide you with some awareness (αἴσθησιν) on the basis of which you would have an opinion (δόξα) about what temperance is, and what sort of thing it is."  To formulate a genuine opinion about what temperance, or any other virtue, is—and thus genuinely to particpate in a Socratic dialogue—one must first look within and examine one’s own internal “awareness” of it.  Doing so requires courage for it exposes the interlocutor to the possibility of being refuted by Socrates. But failure to do so is even worse for it reveals a lack of “care” about onself and thereby begins a process of self-flight whose outcome, as it was for the (historical) Charmides, can be catastrophic. 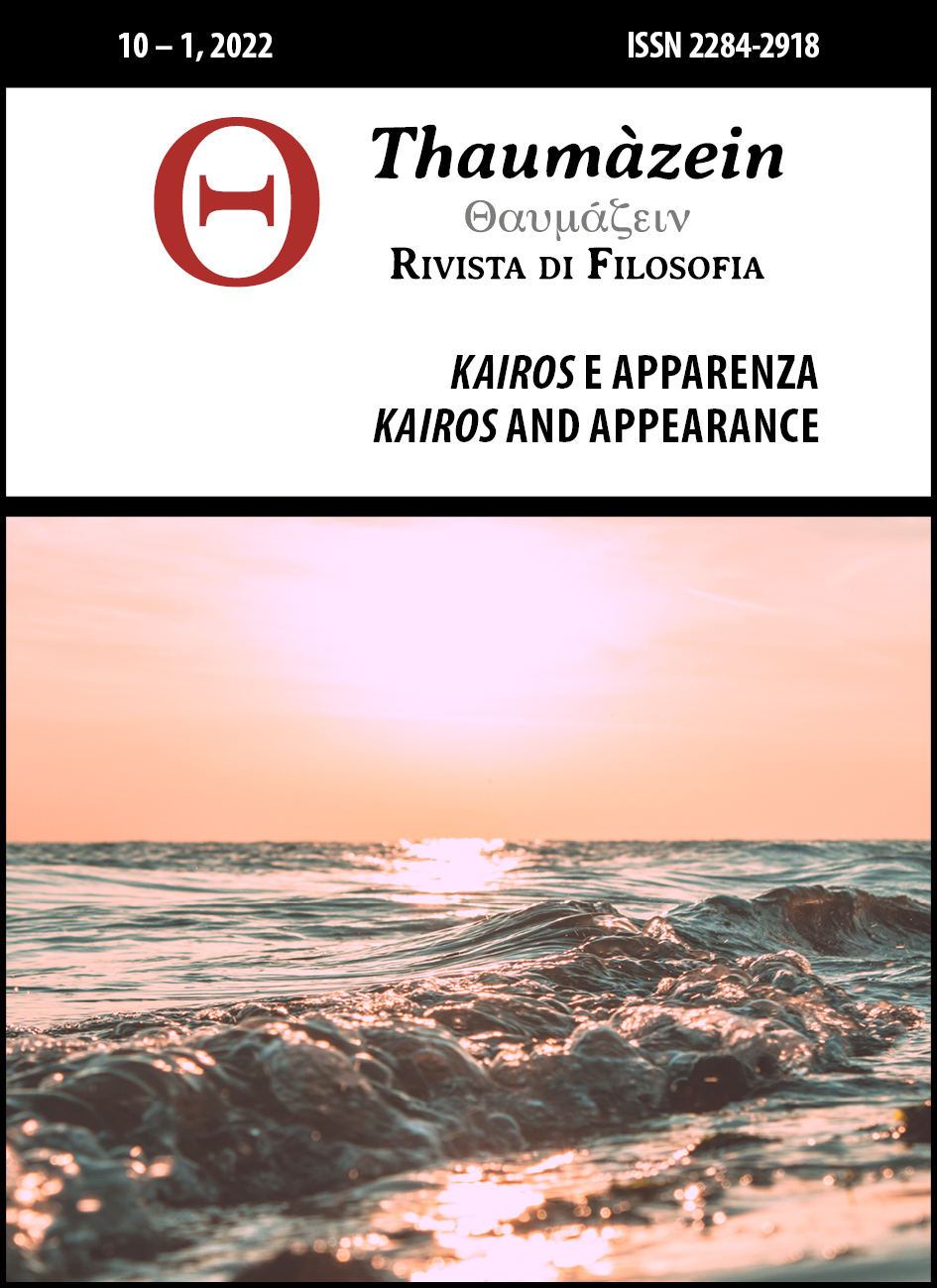