In this paper, I have defended a transcendental interpretation of the concept of «world» in relativity theory. I have shown that despite the objectification implied by the unification of space and time (section one), subjective conditions are still relevant for the construction of spacetime. Therefore, I have tackled Weyl’s and Eddington’s interpretations of relativity in the second section. Weyl, influenced by Husserl, endorsed the vision that local reality is built via the temporal form of consciousness. Although with less famous philosophical references, Eddington peculiarly sided with idealistic trends. He defined the physical world as the description of events or objects from the standpoint of no one in particular. Therefore, world-geometry, that is, spacetime diagrams and the geometry adopted in relativity, is conceived regardless of its actualizations. However, it turned out that the mind imposes its demands (such as permanence or contiguity) on the physical world and that measurements set up particular conditions. Finally, I have tried to revise these statements in light of the contemporary debate in the philosophy of physics and neuroscience. I have shown that the world, conceived of as local reality, should be studied by combining assumptions on the nature of the mind or brain with the physical properties of signals. 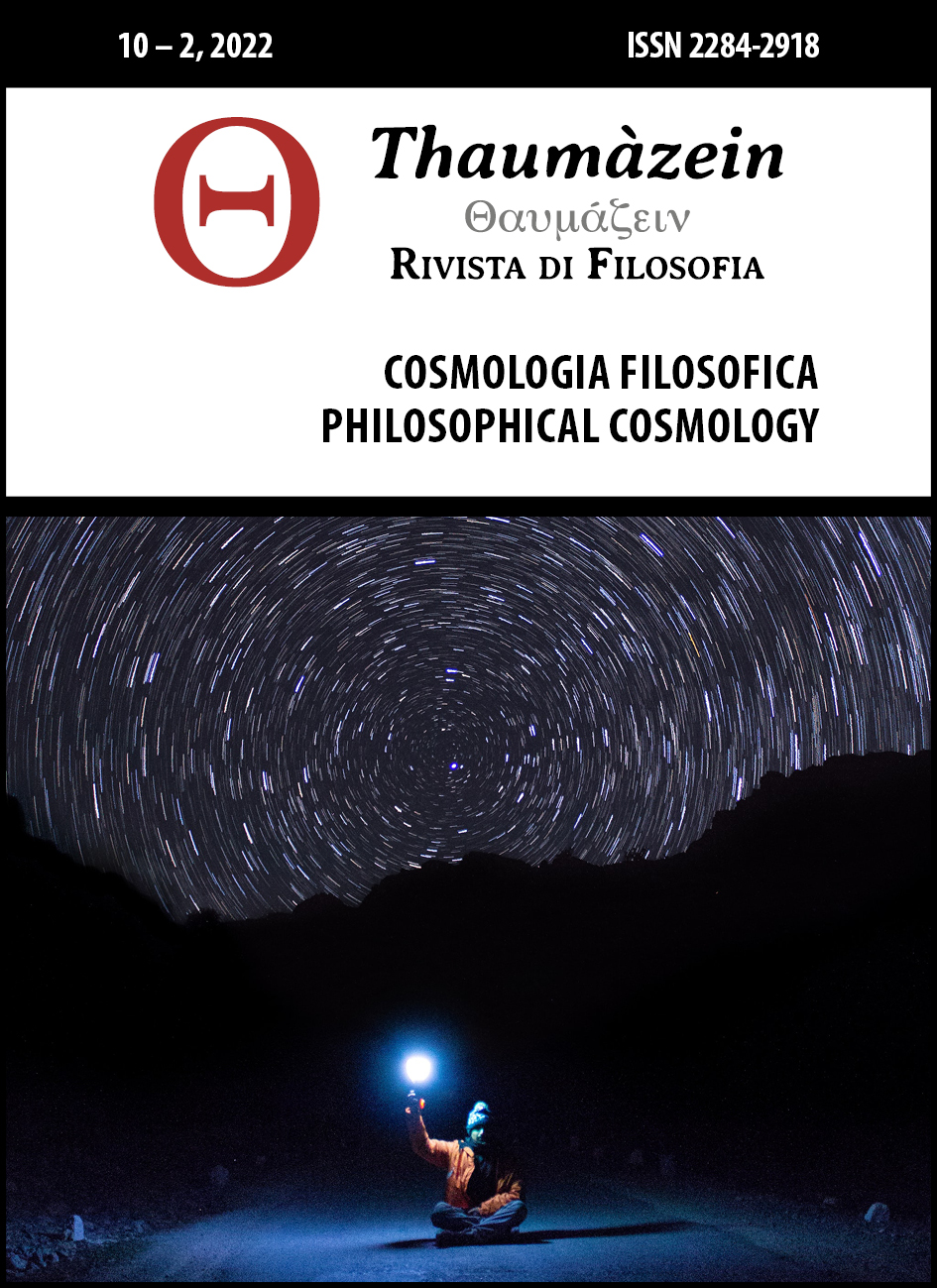