The paper aims at elaborating a concept of a person in the light of recent developments in philosophy of mind and psychology, moving from an awareness of the current misfortune of this concept. Firstly, the distinction between personal and subpersonal levels of escription and explanation is examined, also in connection with the discoveries concerning the so-called ‘cognitive unconscious’. Then, the thesis according to which the personal level of explanation is not trustworthy at all (or may be reduced to subpersonal levels) is refuted and the need for an interaction between the two levels defended. This conclusion, however, leaves us with the problem of interfacing the two levels. I argue that a necessary premise for dealing successfully with this ‘interface problem’ is to restate a conception of ourselves as persons, while ‘person’ is conceived as a sortal concept. Thus ‘person’ is to be considered not a concept belonging to the personal level of analysis, but the concept of a basic particular to which both personal-level and sub-personal level properties can be attributed. For this very reason, a person is also the real and logical space of possibility and intelligibility of the phenomena belonging to the personal level, as well as of those belonging to the sub-personal levels, namely their coexistence, conflict, integration, etc. It is also for this reason that the concept of a person is more useful and valuable today than those of ‘I’, ‘subject’, and so on. The proposal defended in this paper does not have a metaphysical character; nevertheless this way of conceiving persons (and personal identity) implies a break with the tradition opened by Locke: but this line of thought was, in any case, at a dead end. 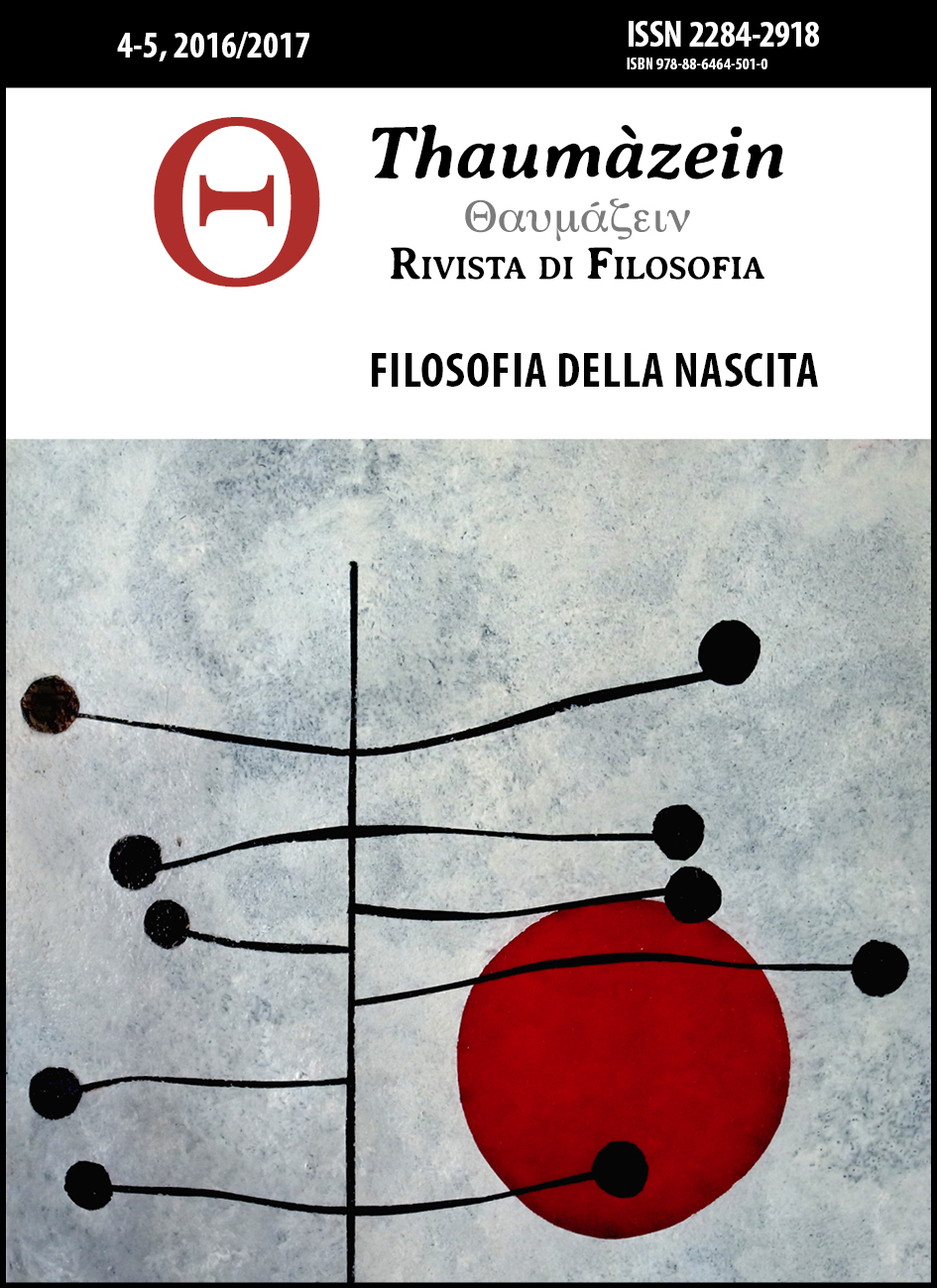